5 Reasons Why To Invest In New Cairo Egypt

The new city has been developed due to overcrowding and to reduce pollution at any cost while enhancing the prices of housing projects in Cairo. The government has noted that New Cairo will foster consensus, increase national pride as well as grow sustainably throughout the upcoming years. This offers many potential investors the opportunity to invest in a project that will sure that people get places where they can reside, live and invest in the future. The only challenge that both investors and the government need to manage is the housing units are quite expensive, inaccessible and actually unattainable for the majority of citizens. 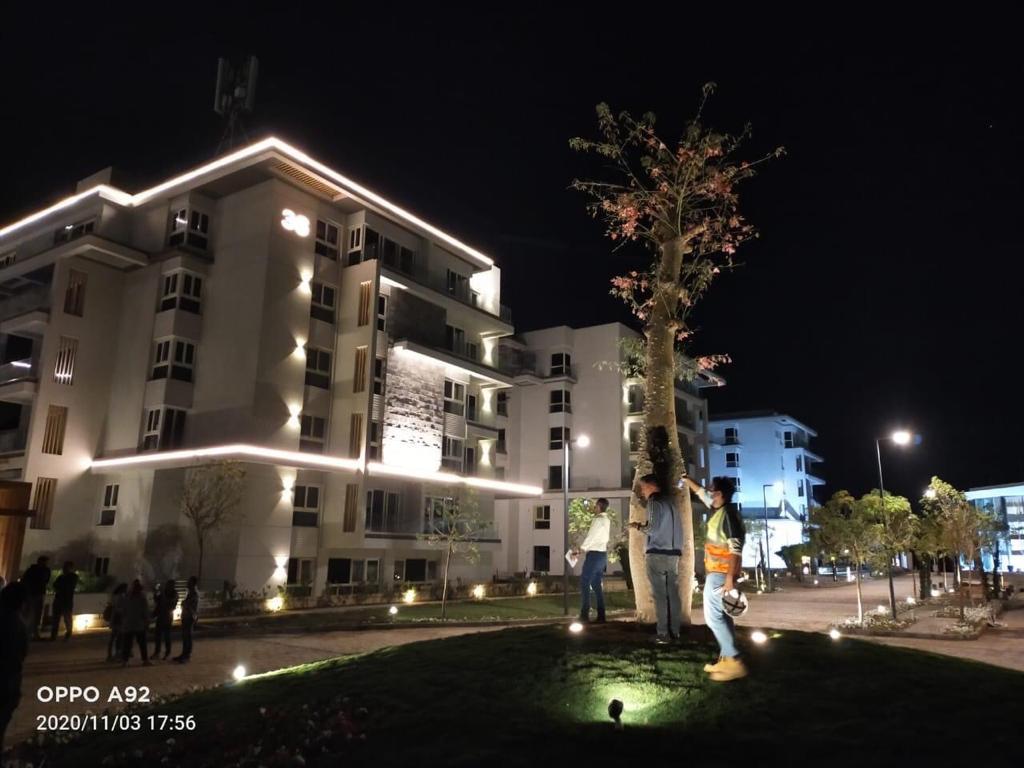 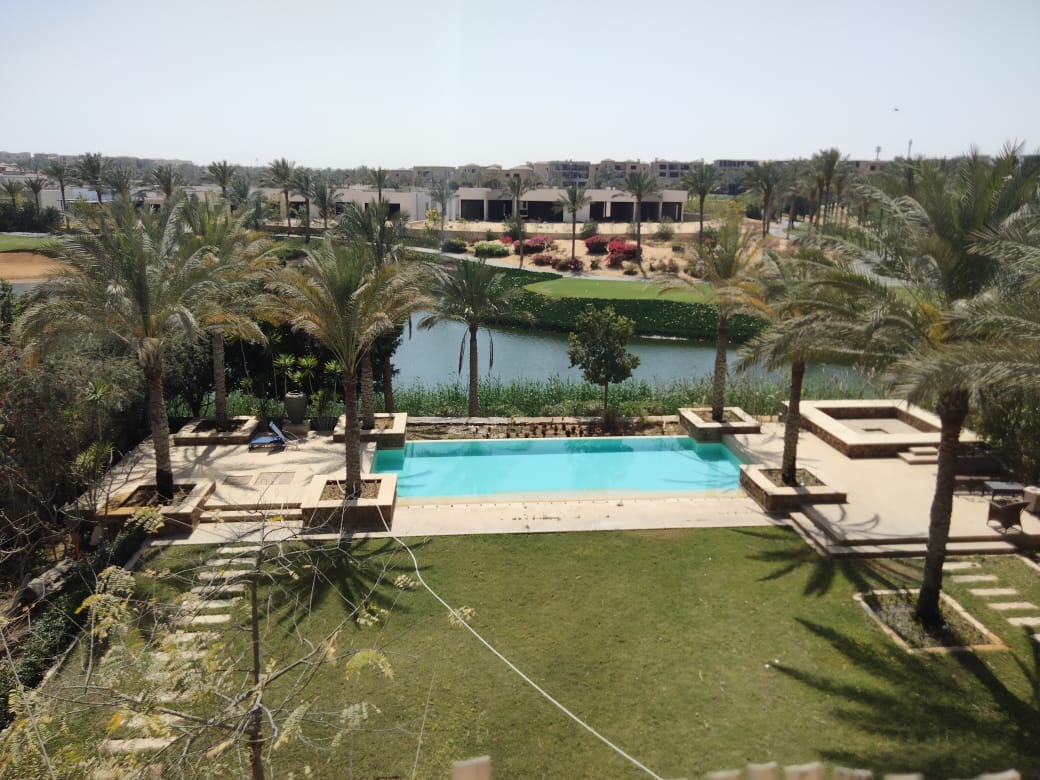 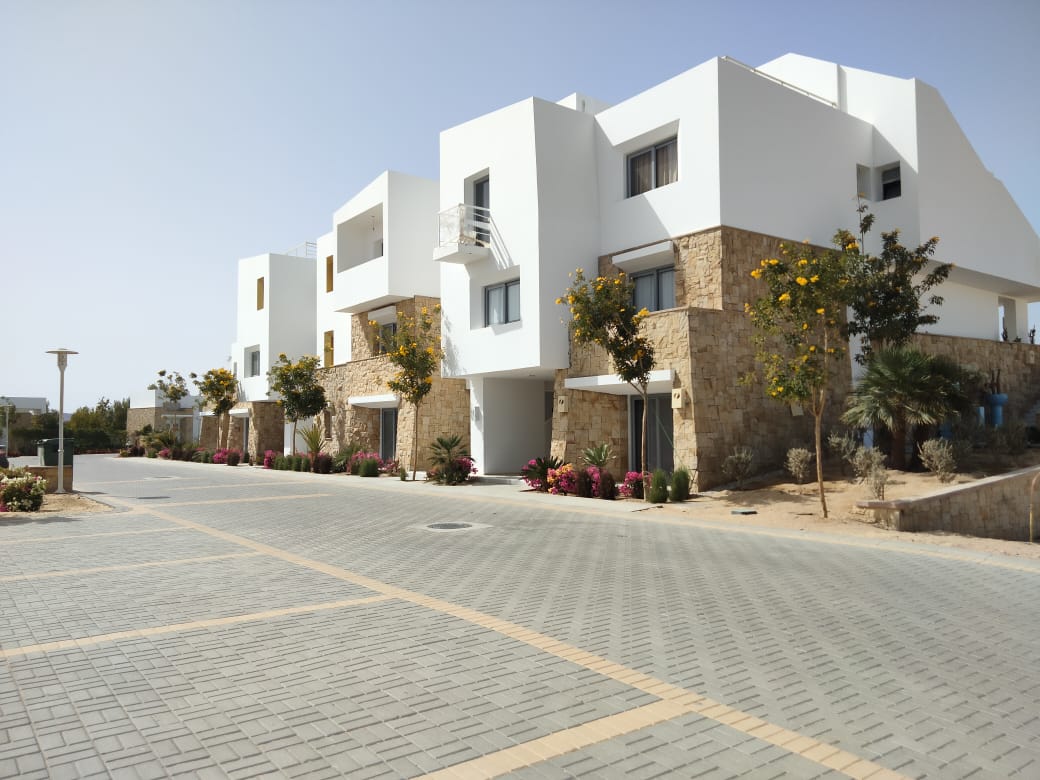 Chalet for rent in El Gouna… 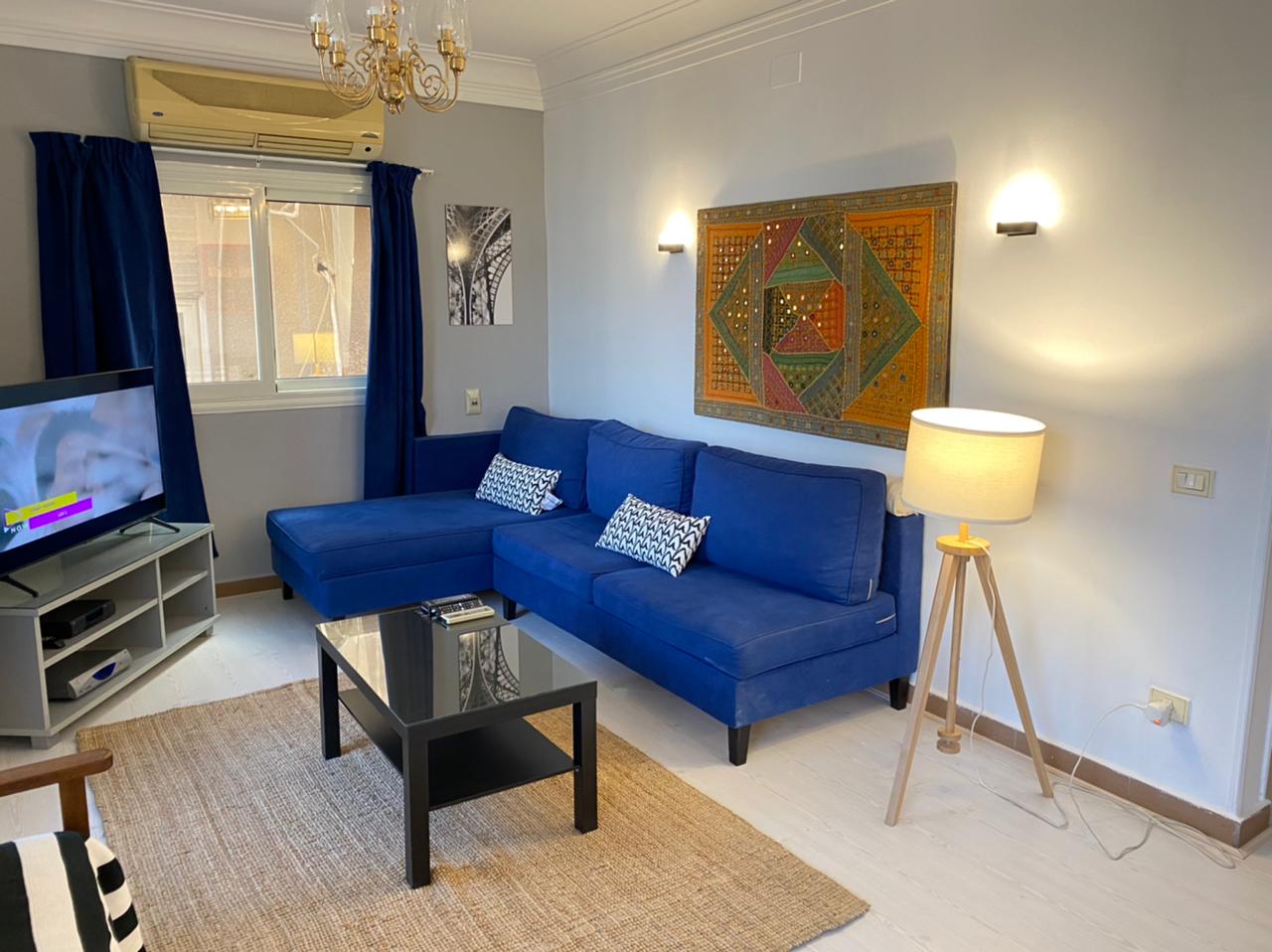 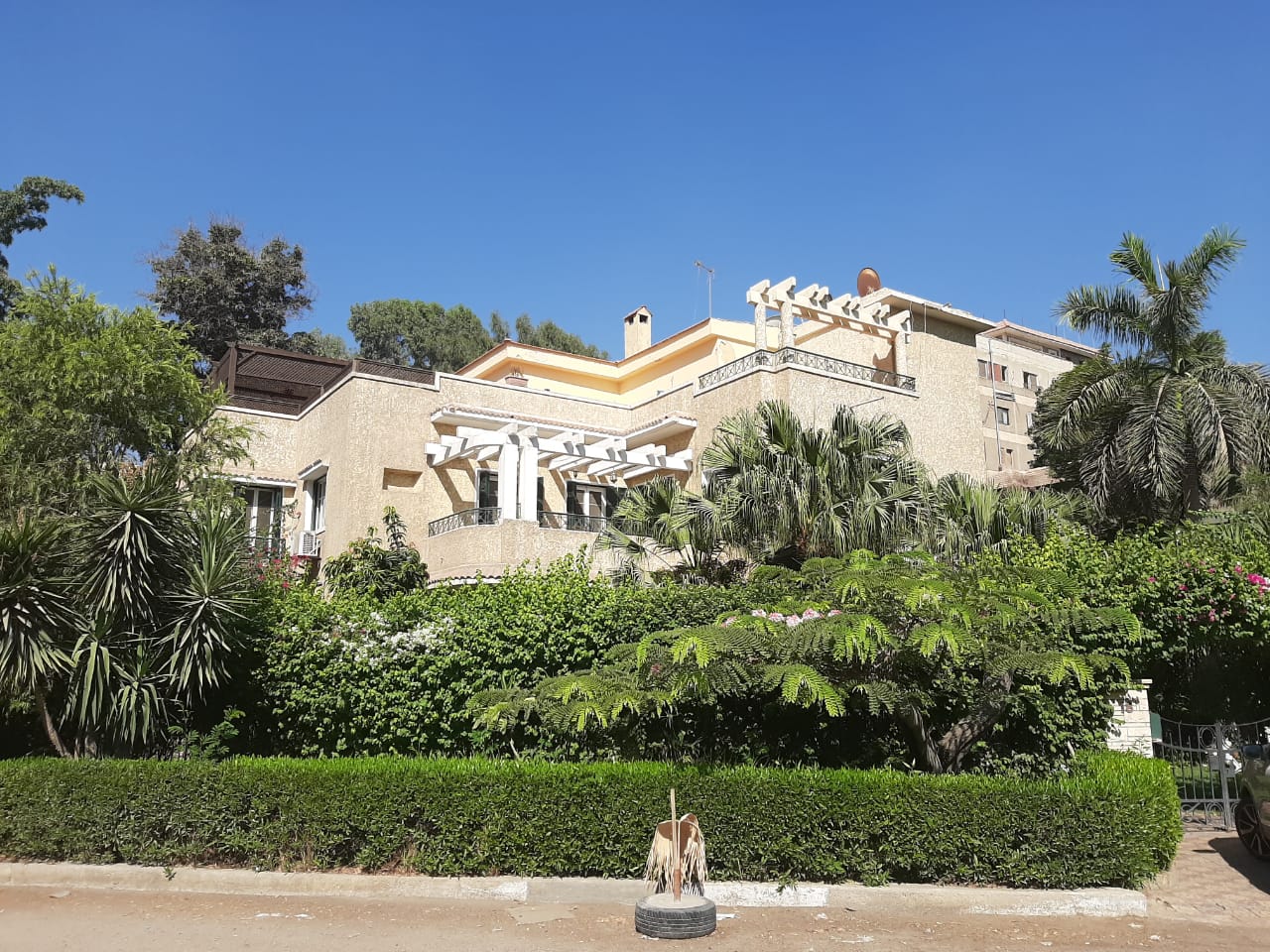 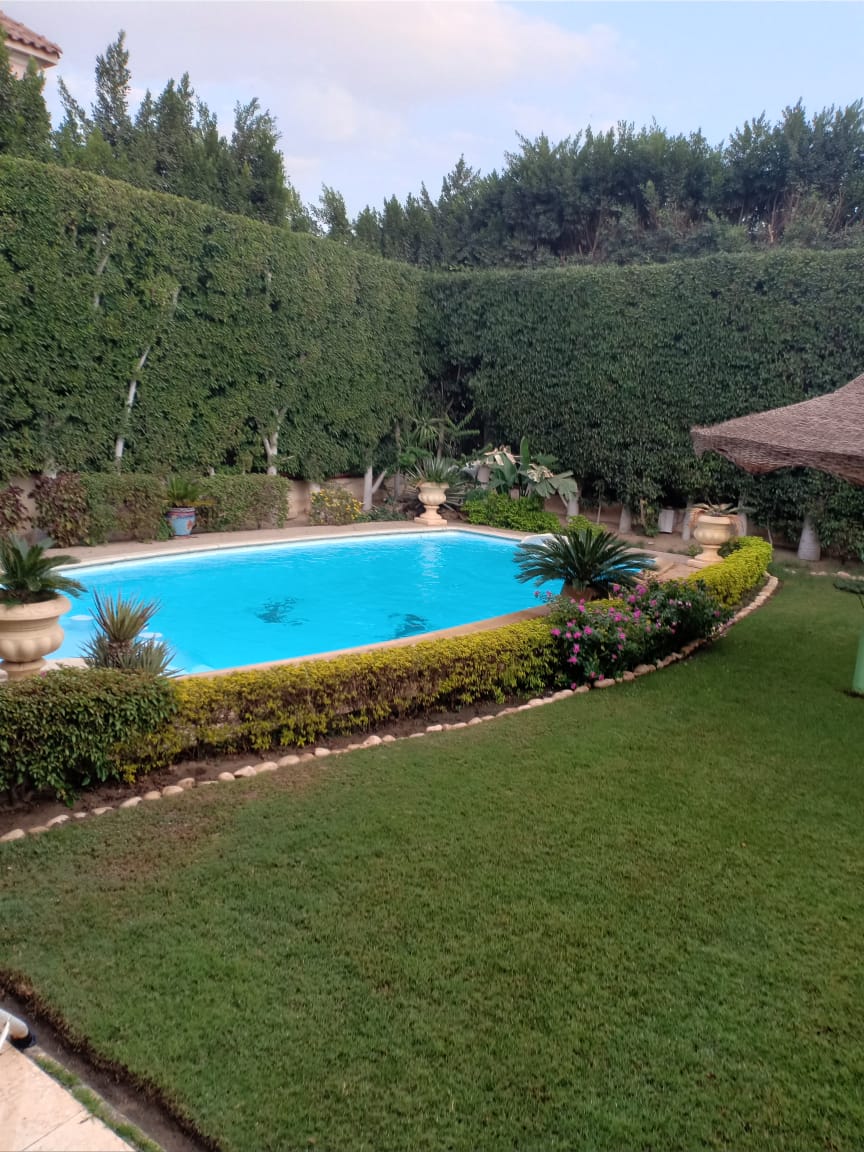 Villa for sale in Al…

Our company has served the community for over 30 years and is one of the most successful “private company’s “today. Our tradition of success comes from our commitment to fostering close…